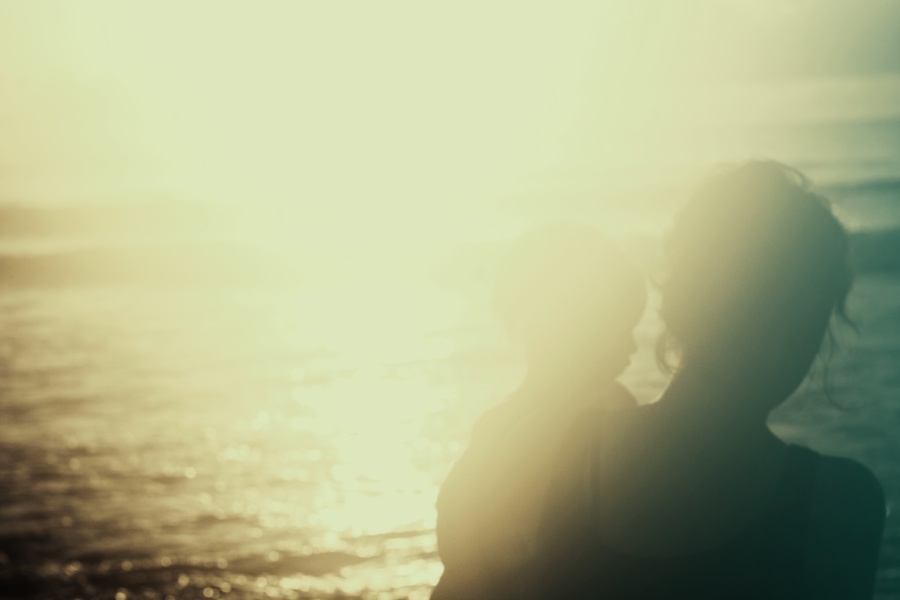 There are some ancestors you just feel close to and captivated by. My possible third great-grandmother, Narcissa Dennis, has interested me since I first built my family tree. This has puzzled me for years and is still one of the biggest mysteries (if not the biggest) in my family tree.

Narcissa Dennis was born about 1824 in Stewart County, Tennessee to Samuel Benjamin Dennis and Sinthey Feland.

Narcissa had at least three brothers and two sisters: Samuel, Thomas, William, Mary Ann (Etheridge) and Jane. She had more siblings – their names are currently unknown.

She appears on the 1850 Stewart County, Tennessee census twice.

Clearly the same people who don’t know their own exact age.

In 1860, Samuel Benjamin, Sinthey, and Narcissa all disappear from the census record. I searched surrounding counties with no luck. Unfortunately, it seems like this happened to several families in Stewart County in 1860. Many families are omitted from this census. This is terrible luck, because Whit (also called Edward on early census records) was born in 1857 and the 1860 census could have shed some light on his father’s identity.

Narcissa is on the 1870 census twice. Both times she lives with her mother, son, and with a Thomas, who is about 20. This Thomas cannot be her brother’s son, because Thomas Milton Dennis is only about 11/12 at the time. Was Thomas the brother of Whit?

In 1880, Narcissa is living with her brother Thomas, his wife Lottie, his son Thomas Milton, her sister Jane, Edward (Whit) and a William, age 22. (William is probably her brother’s son (William’s son).)

I’ve looked at Narcissa’s neighbors to try to identify Whit’s dad, but no luck yet. Narcissa had him when she was about 32, which I assume was old for that time period. I can’t find any marriage records for her, so I assume she was never married, especially since her son shares her last name. I’ve also examined the names Edward and Whitfield, looking at names of people in surrounding counties to see if they shared either name. It is likely that whomever was Whit’s father, he probably lived close by, or came through town. I doubt Narcissa who traveled away from home to meet someone, and haven’t found any evidence that she would.

The other possibility is that Narcissa isn’t the mother of Whit. My grandfather’s uncle’s family heard the story, “Two orphaned boys came in to Tobacco Port.” It is possible Whit is the son of Narcissa’s oldest brother, Samuel Feland Dennis. We have two records for Samuel, but we don’t know where he died or ended up.

I had my grandfather take an ancestry.com DNA test, in hopes of finding a new lead. Whit is my grandfather’s grandfather. I also asked him for any clues about Whit’s father, but he didn’t know anything. I have considered a Y-DNA test, and that will probably be my next step. ** Y-DNA test has been purchased! Update here.

I wondered if Whit was adopted, but DNA confirmed we are related to other descendants of Sinthey and Samuel Benjamin Dennis.

He died in 1936 while living with my grandfather and his father, Lonnie Dennis. The death certificate lists him as “E. Whitfield Dennis” and parents unknown, reported by Lonnie. His birth date is listed as 25 February 1850, which is off about six years. Of course, the information is only good as the memory of the person reporting the information.

His name went from Edward to E.W. to Whit to E. Whitfield, so I still think his name may hold a clue.

If you have any tips on how to find a missing father, please leave a comment or email me at downhomegenealogy@gmail.com.

4 thoughts on “Narcissa and Whit Dennis”