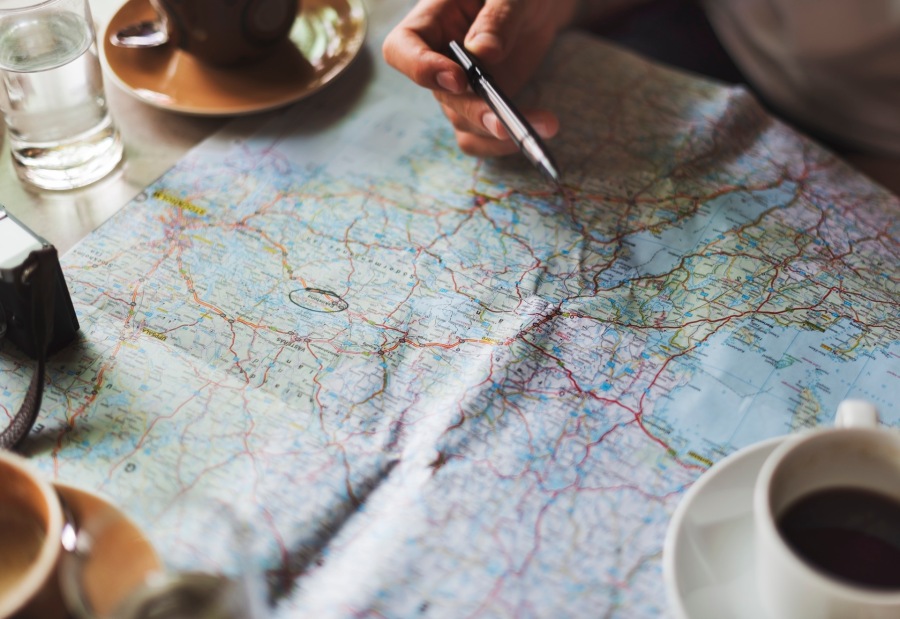 To summarize, Samuel & Cynthia lived in Davidson County, TN definitely from 1809 – 1833. By 1837, they moved to Stewart County. Their KNOWN children are listed below. They had more children than those listed, but I haven’t been able to find their names yet.

Let’s start with census records. This is an information dump. It’s a lot to take in, but I hope it’s useful to someone.

In 1850, the Dennis family is listed twice in Stewart County. Samuel is listed under Samuel and Benjamin.

Also in Stewart County in 1850 is the Etheridge family, with Dennis sister Mary Ann.

In 1860, Samuel, Sintha and Narcissa disappear from the census records. Jane and Thomas are living together in District 7.

In District 4, Post Office Tobacco Port, is the Etheridge family.

It’s important to note that many families were skipped during the 1860 census in Stewart County.

In 1870, the family is on the census twice again. Samuel died between 1850 and 1870. We don’t have an info to narrow down the time frame. This family lives in District 9 of Stewart County.

In 1870, siblings Jane and William were still living together also in District 9, Stewart Co.

Also in District 9 in 1870 was the Etheridge family. Mary is living with daughter Adaline. The Lancaster family is buried in the Dennis Cemetery, where Thomas Dennis and his family are buried.

Also in 1870, brother William lived in District 7 with his family:

In 1880, Sintha is not on the census record, which is understandable since she would have been 94. Sisters Jane and Narcissa live with their brother Thomas on Panther Creek in Stewart County.

In 1880 on Dyers Creek, brother William lived with his family. *Note that his son William is not in his household, but now living with his Uncle Thomas above.

In 1900, Narcissa disappears from the census records, along with Edward. In District 9, we find Jane and nephew William.

The census taker likely made a wrong assumption. Jane is his aunt. William is the son of her brother William.

If you have information on the Dennis family, please contact me at downhomegenealogy@gmail.com.