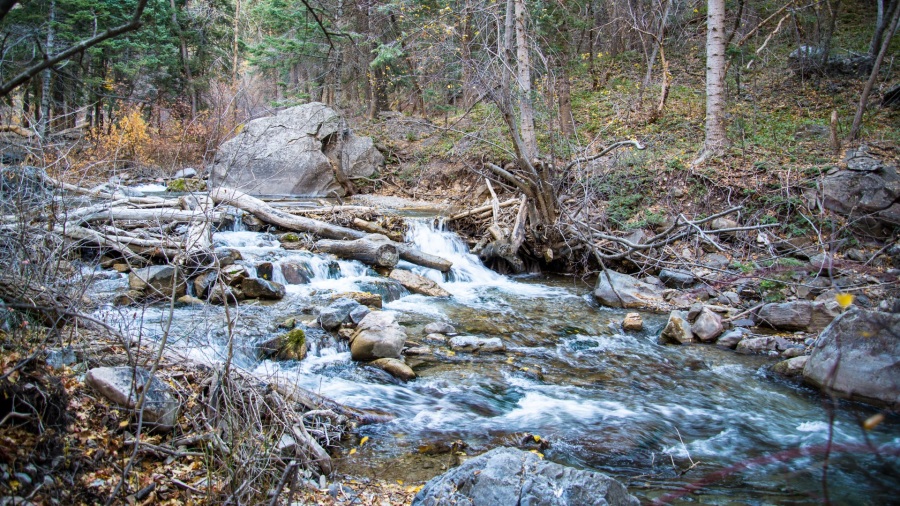 I have been searching for my Harper line for many years.  I originally wrote this post a couple of months ago, but now I do not think this is my Harper family. My Harpers lived in the same area, so there might be some connection, somewhere. I wanted to get their information out there to hopefully help someone else connect the dots in their own family tree.

(It’s amazing what you’ll discover in old wills. Please try to decipher them and read them!)

Williamson Harper was born somewhere around 1765 in South Carolina. His home in 1800 is Chester, SC. According to the census record, he was between the ages of 26 and 44. His wife Sarah was also between 26 and 44. His son William was under 10. He had three daughters under ten: Sarah, Susannah and Winna (Winona, possibly). His daughter Nancy was between the ages of 10 – 14.

Williamson’s will was probated on October 9, 1817 in Davidson County, Tennessee. We know he left land to his wife, Sarah, and to his son, William. He mentions his son-in-law, Daniel Joslin, who married his daughter, Nancy. He calls Susannah by the name Susannah Mobley, presumably she was married or widowed. He mentioned Starling William (?) Mobley, possibly his grandson. Daughters Sarah/Sally and Winna were unmarried at the time. Sarah/Sally later married Barri Hubbs.

Williamson’s son William was the only male heir, and in the will it is detailed that he received land on Leatherwood Creek in present-day Cheatham County, Tennessee.

Unfortunately, we know William didn’t get to enjoy the land for very long. He became sick and wrote his will on December 20, 1821. The will was “recorded” March 22, 1822. It came to court January 1822. Official day of death is unknown.

From William’s will, we know that he had more than one child with Elizabeth. He put her in charge of his estate and didn’t name out his underage children. Elizabeth also received his land on Leatherwood Creek.

1840 Census: Alexr Mcdonald is head of household. Elizabeth Harper is likely living here as the 60-69 year old female. Also present are Mary, 20-29, and a female under 5.

After a trip to the Davidson County, Tennessee Deeds Office, I found a few tidbits of info. Unfortunately, the deeds office uploaded all of the old deeds using high contrast, making them eligible. From the index, I found where an Alexander McDonald bought land from Elizabeth Harper and Nathaniel Harper. Due to my previous Harper marriage research, I knew Alexander McDonald had married Mary C Harper on 24 Dec 1833.

It’s possible that this is the missing piece of the puzzle. Mary and Nathaniel might be children of William and Elizabeth. In 1850, someone named “A J Harper”, age 4, lived with Mary and Alex McDonald. Could this be her nephew? I haven’t found any record of what happened to Nathaniel Harper.

If you have any information to contribute, please email downhomegenealogy@gmail.com.