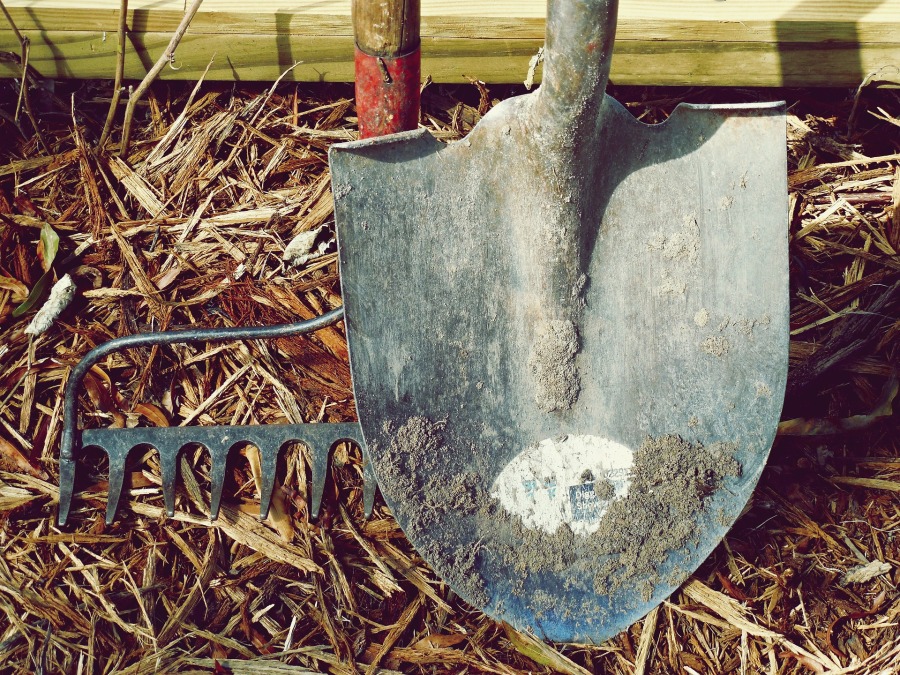 Eli Hawk Aaron was my grandfather’s grandfather (making him my second-great-grandfather). He lived his whole life in Stewart County, Tennessee. His real name was Eli, as referenced on census records, but everyone called him Hawk, and now no one knows why.

Hawk was the youngest child born to Mary Ann “Sis” Rumfelt and Henderson Aaron in 1856. His father, Henderson, died before Hawk was four, which was before the 1860 census. [Read more about Henderson Aaron here.] His mother raised five children on her own and didn’t remarry.

His family lived around the Dover area, according to census records.

When Hawk was 30, he married Lucy Moore on October 17, 1886 in neighboring Houston County, Tennessee. They had one daughter, Mary, who was born around 1887. Lucy died sometime before 1891, when Hawk remarried.

On December 27, 1891, Hawk married Emma Windsor in Stewart County, Tennessee. He was 17 years older than her. She was the daughter of Martha Patsy Harris and Oliver Windsor. (Click here for more information about her parents.)

Hawk and Emma had six children together:

Hawk was 59 years old when his last child was born.

You can learn a lot from census data. Hawk never learned to read or write. We do know that he was a hard worker, and did tough manual labor up until old age.

Even though the 1930 census listed him as widowed and his wife isn’t listed in his obituary, Emma was still alive in 1930. She was a servant in the household of the Robert Whitford family in District 9 of Stewart County. She also was listed as married.

Emma passed away July 11, 1936 from a cerebral hemorrhage, and is also buried in Mt. Zion Cemetery.

Headstone thanks to LesaK.