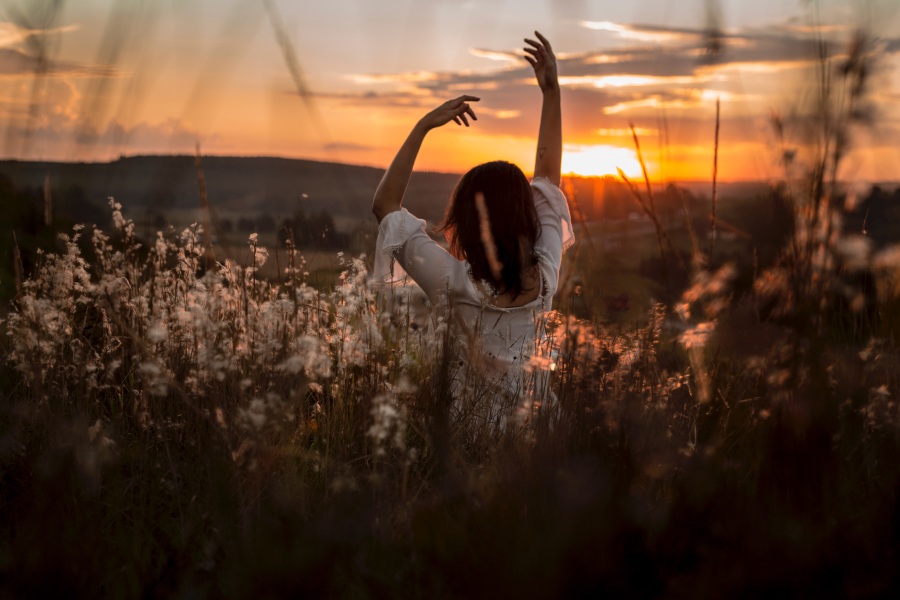 Penelope Browne was born about 1717 in Isle of Wight, Virginia and died around the age of 23. For reasons unknown, her young life was cut short, but without her, I wouldn’t be here. She is my seventh great-grandmother. This post is in memory of her.

Penelope was the daughter of Samuel Browne (of Isle of Wight) and his second wife, Mary Jones. She married William Lawrence in 1739 (Marriages of Isle of Wight Court, Va, 1628-1800, compiled by Blanch Adams Chapman). They had one daughter, also named Penelope, in 1739.

Penelope is mentioned in her father’s will which was written in October 17, 1739 and probated June 23, 1740. Samuel gives his children and grandchildren various things (and sadly, slaves), but doesn’t leave anything to Penelope directly, which probably means she was already dead at this time.

Judging from records alone, it seems like she was married in early 1739, immediately got pregnant, then died shortly after her daughter’s birth – dying before Samuel’s will was written on October 17, 1739.

If you have any information about Penelope or her family that you would like to share, please email downhomegenealogy@gmail.com.

Complete will of her father, Samuel Browne is below. Thanks to Sally’s Family Place.

In the name of God amen – the 17th day of October 1739 I Samuel Browne in the County of Isle of Wight being at present in Bodyley Health and perfect mind and memory thanks be to God I do make and Ordain this my last will and Testament in manner and form following:

Item – I give unto my Son John Browne Twenty Shillings current money of Virginia.

Item – I give unto my grandson Josias Brown the Son of Walter Browne when he comes to years of Twenty and one, one Negro Boy called Dick about eight years old.

Item – I give unto my daughter Mary Drake wife of John Drake a certain Tract of Land lying on the South side of the Beaver Dam Swamp containing five hundred acres land more or less I say unto my daughter Mary Drake and the Heirs lawfully begotten of her body forever – it beginning at the South prong of the Beaver Dam Swamp up the said Swamp to a marked tree on the head line so along the head line to the North prong of the said swamp and down the said swamp to the first station.

Item – I give unto my grandson Jesse Drake the son of John Drake and Mary Drake his wife three hundred acres of Land more or less on the South side of the Nottoway River across the neck to a marked poplar standing in a Branch so up the said Branch to the head of it from thence by a marked line to my head line and along the head line to his Mothers corner Tree in a Branch and down the various courses to the said Branch to Vassers corner tree in the Beaver Dam Swamp so down the said Vassers line to the first station in Nottoway River I say unto my grandson Jesse Drake and his heirs Lawfully begotten forever.

Item – I give unto my grandson Samuel Brown the son of John Brown a Negro girl called Nan.

Item – I give unto Samuel King my grandson the son of Henry King and Martha King his wife one Negro boy called London and if the said Samuel King dies before he comes to the age of Twenty and one the aforesaid Negro Boy is to return to my Executor.

Item – I give a Negro man called Hamsheire unto my grandson Samuel Nicholas Drake when he comes to the age of Twenty and one.

Item – I leave the use of a Negro Girl called Marreia unto my daughter Mary Drake the wife of John Drake during her life and after her decease I do give the said Negro girl unto Jesse Drake her son.

Item – I give unto my granddaughter Penelope Lawrence the daughter of William and Penelope Lawrence two young Negroes above Ten years and under Sixteen years old and if she dies before she comes to Twenty and one years or without Issue then the aforesaid Legacies to return to my Executor.

Item – I give unto my son Jesse Browne my plantation lying on the Indian Branch in North Carolina with one Moiety of the said Tract containing Six hundred and forty acres to him and his Heirs.

Signed, Sealed pronounced and declared by the said Samuel Browne as his last Will and Testament in the presence of us. Test: Hardy Councill, Jr; John Gennill; John Dunkley; John Eley