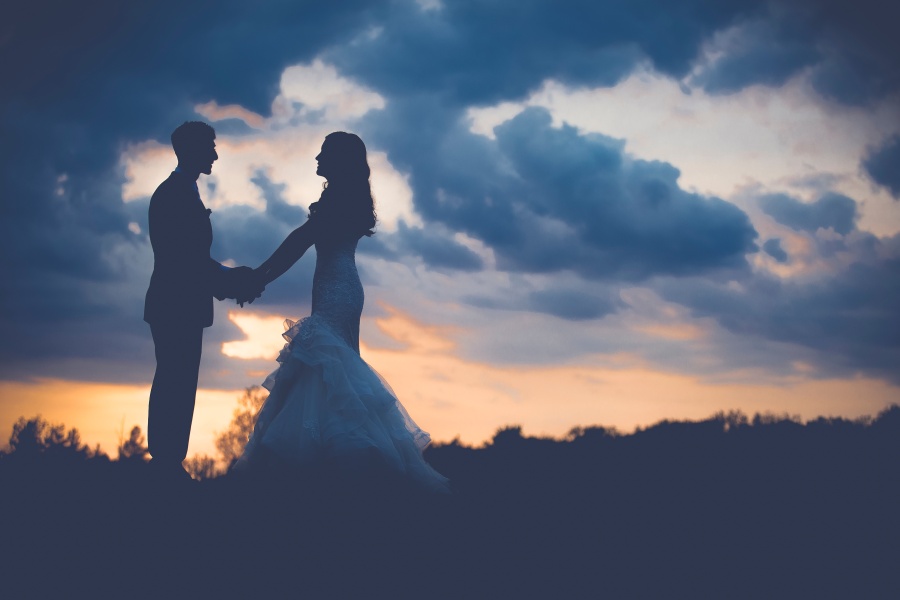 I have been researching the Harper family in the early days of Davidson County (Nashville), Tennessee. I decided to share early Harper marriages in hopes that it might also help with someone else’s research. I am piecing together how these individuals are related. If you know anything about those listed here, I’d love for you to share your info with me. You can contact me at downhomegenealogy@gmail.com.

*My notes are in italics and parenthesis.

NAME: Elizabeth Harper (possible sister of Mary Ann Harper Mosier and James Harper, they were all neighbors in District 25 of Davidson County on the same page of the 1850 census)
SPOUSE: Thomas Bennett
MARRIAGE: 26 Feb 1846

NAME: James Harper (possible brother of Mary Ann Harper Mosier and Elizabeth Harper Bennett, they were all neighbors in District 25 of Davidson County on the same page of the 1850 census)
SPOUSE: Elizabeth Satterfield
MARRIAGE: 12 Mar 1846

NAME: Mary Ann Harper (possible sister of Elizabeth Harper Bennett and James Harper, they were all neighbors in District 25 of Davidson County on the same page of the 1850 census)
SPOUSE: John Mosier
MARRIAGE: 9 Apr 1846

Read more: Here is a link to an article I wrote about a Harper family who lived on Leatherwood Creek in present-day Cheatham County, Tennessee in the early 1800s.

One thought on “Early Harper Marriages in Davidson County, Tennessee”