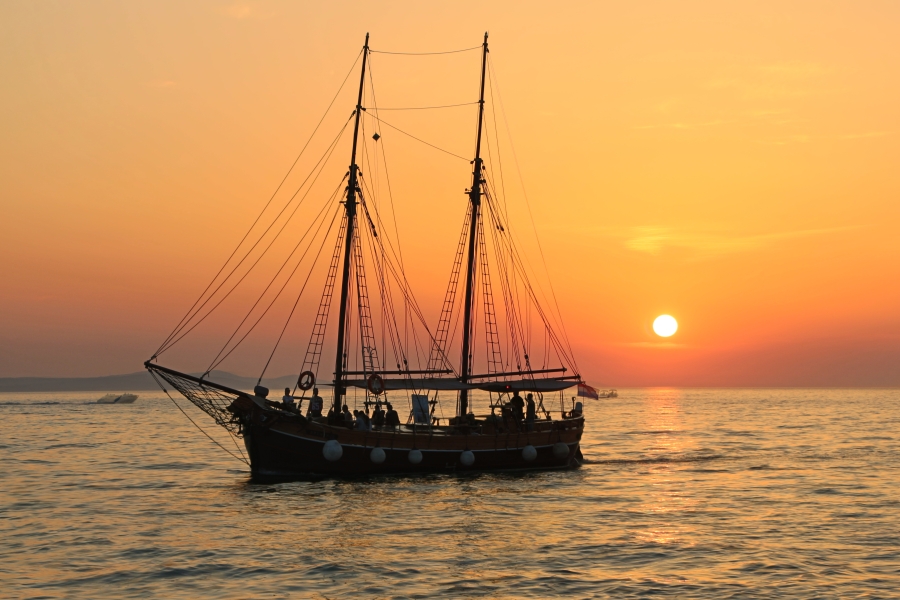 Not much is known about my German-shoemaker seventh great-grandfather who traveled to America in 1734. What is known about Jacob Rumfelt is laid out in this biography by my distant cousin, the Rev. Daniel S. Rumfelt. He has done a lot of research on the Rumfelt family. Read about Jacob’s son, Heinrich, and his grandson, Henry.

Born about 1690 in the Palatinate, Germany

Johan Jacob Rumpfeldt ties a major branch of the Rumfelt family of the United States to origins in the Palatinate region of Germany. He first shows up in the records of the Evangelical Lutheran Church in the city of Heuchelheim-bei-Frankenthal with his marriage to a widow named Anna Catherina Foltz Fruhmann, May 8, 1725. The church spelled his name “Rumfeld”. The marriage record lists Jacob’s occupation as “shoemaker”.

Founded in the late 700s, Heuchelheim lays a few miles west of the Rhine River near the cities of Worms and Mannheim. The area served as a trade center connecting the Rhine and an important east-west land route.

Jacob Rumfeld married Anna Catharina the following year, May 8, 1725. Two years later Jacob Rumfeld and Anna Catherina had a daughter of their own: Catharina Margaretha Rumfeld. She was baptized November 20, 1727 at the Lutheran Church in Heuchelheim. Her baptismal sponsor was a woman named Catherina Margaretha Bauniger. In those days, children were typically named after relatives or friends who also then served as a baptismal sponsor. Miss Bauniger lived nearby in the town of Hessheim.

I have estimated that Jacob was born by or before 1690, assuming he was about the same age as Anna Catherina (if not older). A review of the Heuchelheim church records, however, suggests that Jacob and his first family may not have been from Heuchelheim. Church records span the dates in which Jacob’s first marriage and family would have been established. There are no entries for Jacob Rumfeld or his family, including Heinrich, prior to Jacob’s marriage to Anna Catharina in 1725.

All references to Jacob Rumfeld virtually disappear after his arrival in Pennsylvania. He does not appear on naturalization records with Heinrich, nor does he appear in tax records or the register of St. Paul’s Lutheran Church in which Heinrich and his family feature prominently.

Jacob’s signature appears along with Heinrich’s on a codicil to the will of Andreas Weltz, signed 7 October, 1765. Jacob would have been about 75 years old, presumably living in the area of Upper Saucon Township where the note was signed. Andreas Weltz appears to be an in-law of Jacob’s since other documents call Andreas an “uncle” of Heinrich.

Jacob’s daughter Catharina Margaretha married Andreas Gruber on 1 June 1750 in the Williams Township Lutheran Congregation, Lehigh County, Pennsylvania. I have located no other information about Jacob’s wife Anna Catherina or her children. Jacob’s death is unknown.