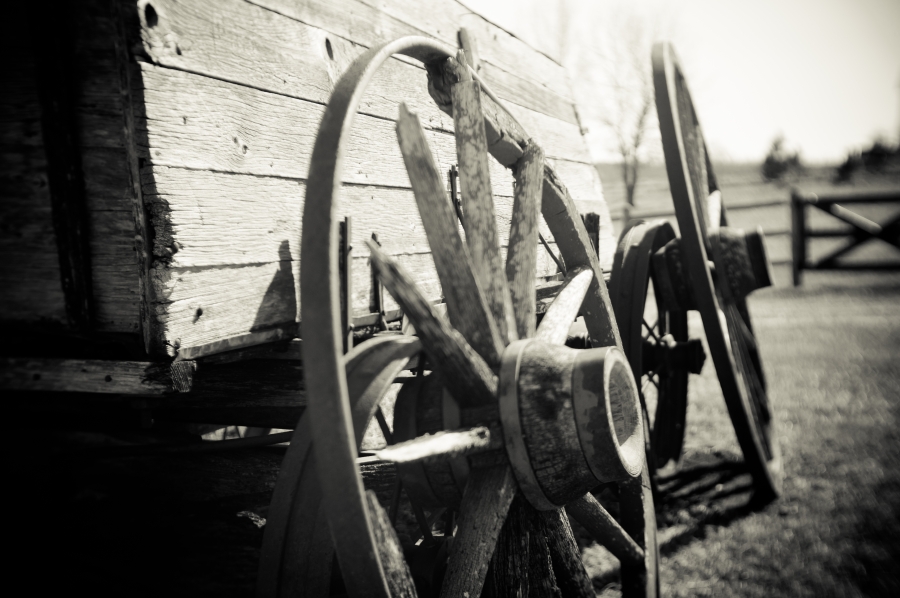 James Hansel Harper, my fourth great-grandfather, was born about 1822 in Tennessee…no, South Carolina…no…we really don’t know. He said on most census records that he was from Tennessee, but also said South Carolina. His children placed his birth also in North Carolina and Virginia. Thanks, guys, you’re all a big help 150 years later! Ugh.

I have searched and searched for this Harper family with no luck. Perhaps someone somewhere knows something?! 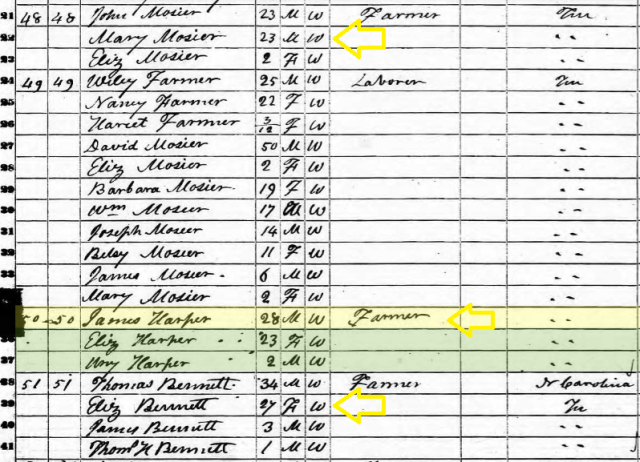 Update: August 11, 2017
There are three important updates since this article was originally posted in April 2017.

Another thing to note is that James’ daughter, Mary Jane, typically gave her place of birth as Illinois. This is around the time James’ family disappears from the census in 1860. Did they move to Illinois then move back to Tennessee? So many questions.

I created a timeline of events & records for the Harper family. In the records below, you’ll see that James and Elizabeth had at least six children:

Before 1910 – There is no record of John Thomas [possible brother of James] Harper’s death. He is not on the 1910 census.

May 8, 1939 – Ida Harper Stone passes away in East St Louis, St Clair, Illinois at age 76. Her birth city is Nashville, Tennessee. Her father is listed as “John Harper”. (John could be in error; it depends on who the informant is.)

30 Jul 1953 – Pleasant Comb Harper passes away at the age of 86 in Rural, Perry, Tennessee. He was born in Cheatham County, Tennessee. Father is James Harper and mother is Elizabeth Satterfield.

If you have any information about the Harper family, please contact me at downhomegenealogy@gmail.com.