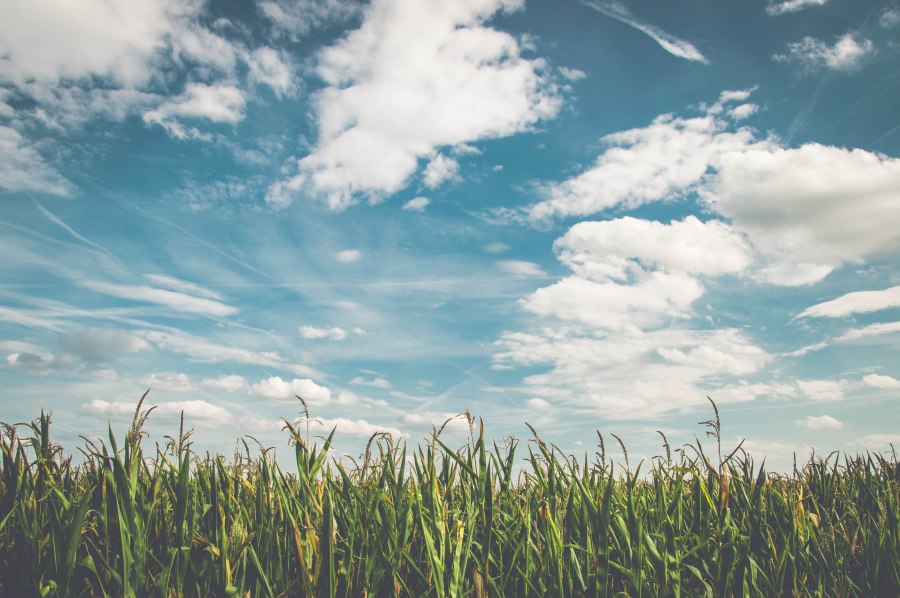 It’s not uncommon to have limited information when trying to find your ancestors. I typically start with records and then use DNA testing to back up what I find. My mom took an Ancestry DNA test and it’s been helpful to confirm relatives and find “new” ones.

Thanks to mom’s DNA test, I have a theory about the parents of my fourth great-grandmother, Rachel. I’ve had limited information to work with. First, I know she was married to Andrew Moore and they lived in Lincoln County, Tennessee. On census records, she gives Tennessee as her state of birth. On FindAGrave, her maiden name is listed as “Field”. I haven’t found any documentation to back that up. Anyone can create a listing on FindAGrave, so that doesn’t always lead to accuracy.

I decided to let the last name Field or Fields be my starting point in finding Rachel’s parents.

First, I examined her birthday from her gravestone: Sep. 28, 1810. That means she wouldn’t appear on any early census by name. I also examined her children’s names for clues. Often times a son or daughter can be named for their grandparents.

Children of Rachel and Andrew Moore –

Having basically nothing else to go on, I decided to play around the Ancestry DNA to see what I could find out. Rachel was my mother’s third great-grandmother, so any related cousins would be approximately a fourth cousin match.

I had already isolated a group of “shared matches” and “ancestor hints” for cousins descended from Rachel & Andrew. If I found a Fields family, they would also have to share DNA with some of these shared matches.

I conducted a last name search for “Fields” and I got lucky with two of my high 4th cousin matches. Sure enough, they were both descended from the family of David Fields and Mary Jarman. They also matched my shared matches for Rachel & Andrew’s children’s descendants.

I researched the family of David Fields, and it was the right age range to be Rachel’s father. Also, most family trees listed a Rachel as daughter of David. I’ve contacted numerous people to find out where it originated that David had a daughter named Rachel, but I haven’t received many responses and those who have responded do not know.

If you’re familiar with the Ancestry “DNA Circles” (a beta feature), the David Fields circle has four members, including my mom. My mom matches the other three people who know they’re related to David.

AND Rachel named one of her sons David!

Given this information, I think I’ve found Rachel’s parents.

A little background on David Fields: He was born in 1768 in Onslow, North  Carolina. He married Mary Jarman about 1788. The family settled in Wilson County, Tennessee where David died in 1825. They had at least six other children.

If you’re descended from David Fields and have taken a DNA test, please get in touch with me at downhomegenealogy@gmail.com. If you have any info on Rachel or any other Fields family member, I’d also love to hear from you!