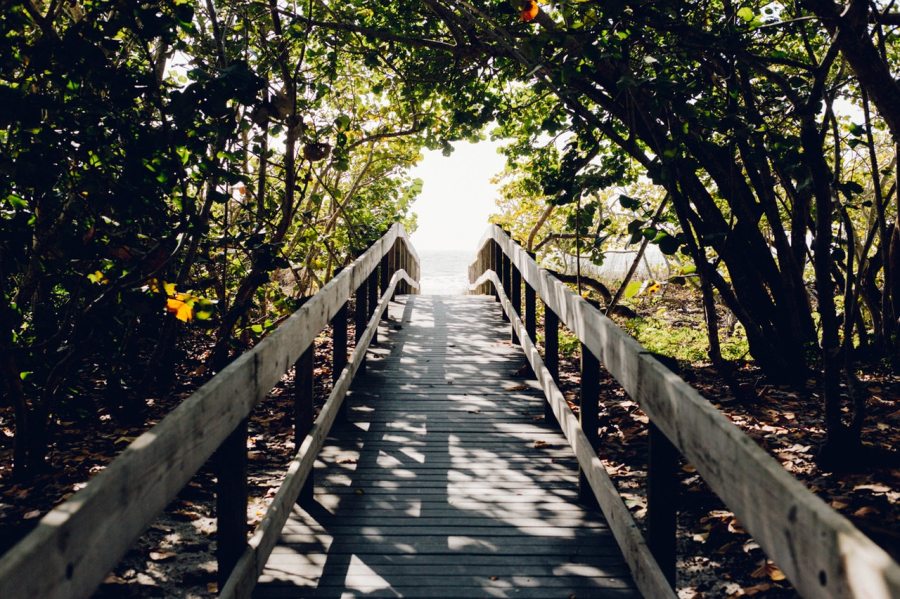 My interest in Henry Dennis of Cannon County, Tennessee first began when I received my grandfather’s Ancestry DNA results. My proven Dennis cousins and descendants of Henry showed up in shared matches for each other. I googled Henry for more information and found Rufus Dennis’ manuscript.

Rufus Dennis was generous to share what he knew about his family with future generations. However, what was passed down to Rufus was wrong. (Read Part 1: Discussion of Facts: Dennis Manuscript by R.A. Dennis)

I’m sorry to say that the family tree given for Henry is false: wrong parents, grandparents and great-grandparents. Oh, how I wish it were true! Given the DNA results, my fourth great grandfather, Samuel Dennis, likely shares his family tree with Henry in some way, so this was a narrative that I hoped was true. (Not to mention the Mayflower connection I’ve always dreamed of!) Simply put, there are no records of any kind (that I have found so far) that support the manuscript’s genealogy.

We do have a powerful tool here: DNA. The DNA proves a strong connection for my Dennis family to be kin to Henry. My bets are on Henry being the brother of Samuel Dennis, but I am still working to find documentation. DNA is a powerful tool and doesn’t lie. I am confident they were brothers.

I do not know Henry and Samuel’s parents or have any candidates yet. I do believe they descend from Donnock/Dannock Dennis of Worchester, Maryland. As referenced in my Part 1 article, Judge John Dennis, mentioned in the manuscript, was the son of Donnock Dennis of Worchester, Maryland. (Incorrectly, Rufus said Judge John was the son of Calvin Dennis.)

Who Was Samuel Dennis?
Quick Facts

For a detailed timeline on Samuel Dennis, please click here.