Documentation is essential to proving your family tree. I have been working hard to find actual proof that Robert Boyd of Pickens County, South Carolina was the son of Robert Boyd who died in 1782 in Granville, North Carolina. Google searches and Ancestry family trees all list Robert’s father as Robert, but with no hard proof.

I used my mom and cousin’s Ancestry DNA tests to help figure out this mystery, and the results pointed back to Robert Boyd of Granville, however, I was hoping to have clear documentation to match. This was HARD to find! I read through many old documents and searched around for hours. I haven’t found a website or family tree that lays out clear proof. (Often we accept what we read without doing our own research.) There is a lot of inconsistent and WRONG information out there, so beware!

Starting with the 1782 will of Robert Boyd of Granville County, North Carolina, we learn that his children were Robert, Constant, Margaret, Mary, John, Thomas, Rachel and Sarah. 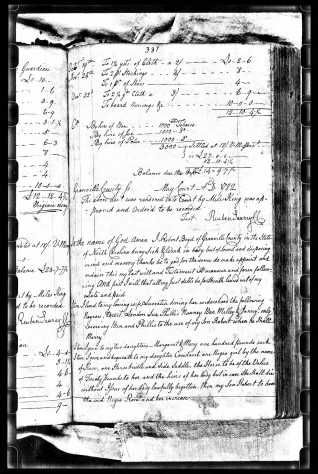 After their father’s death, Constant and Robert were given guardians. This means they were under 21 and the other children were over 21 at the time. John Boyd is cited as being the oldest. [North Carolina Wills and Probate Records]

On January 1, 1820, James Boyd of Lancaster, Pennsylvania has his will proved in court. It states, “also all my personal property of whatever description to be sold and equally divided between my four uncles residing in Carolina, to wit: John Boyd, Patrick Boyd, Robert Boyd and James Boyd & to their heirs.” 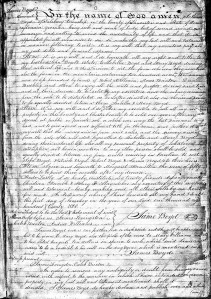 On June 24, 1824, a deed is filed in Lancaster, Pennsylvania that mentions the living children of Robert, mentioned in James’ will above. (James is their cousin; he’s the son of George Boyd Jr.) [Lancaster, PA Deed Book B-5 page 324-326]

In August 1841, Robert Boyd of Pickens, South Carolina petitioned the court to have an administrator for his sister, Rachel Boyd Cannon, who had no heirs. She had no permanent residence, but stayed with friends in Pickens. She died while on a visit to Habersham County, Georgia.

This also references a portion of the estate she received from James Boyd of Lancaster, Pennsylvania, her cousin. 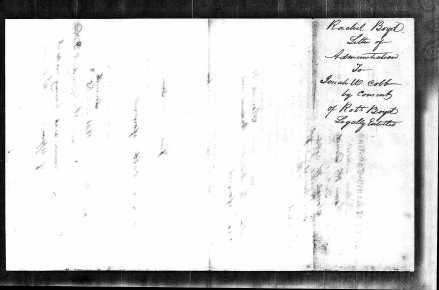 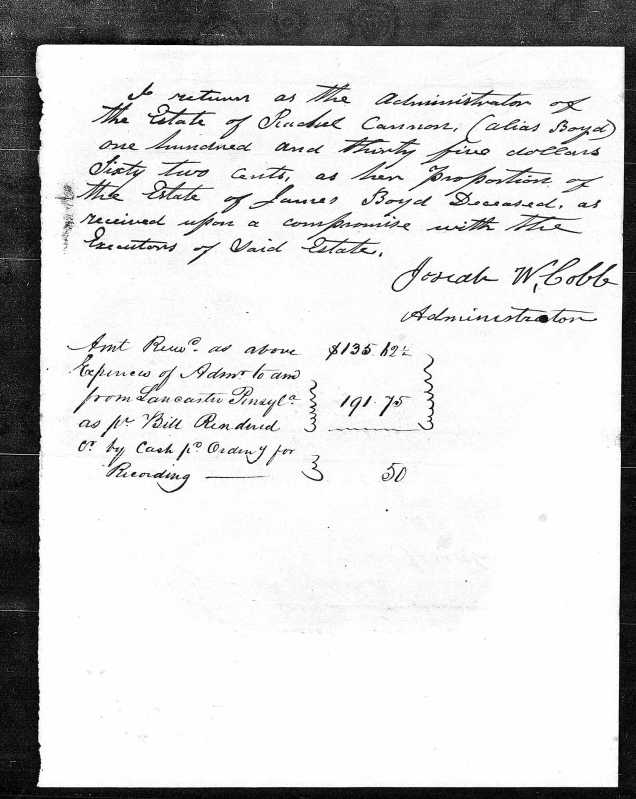 6 thoughts on “Father of Robert Boyd of Pickens, South Carolina”