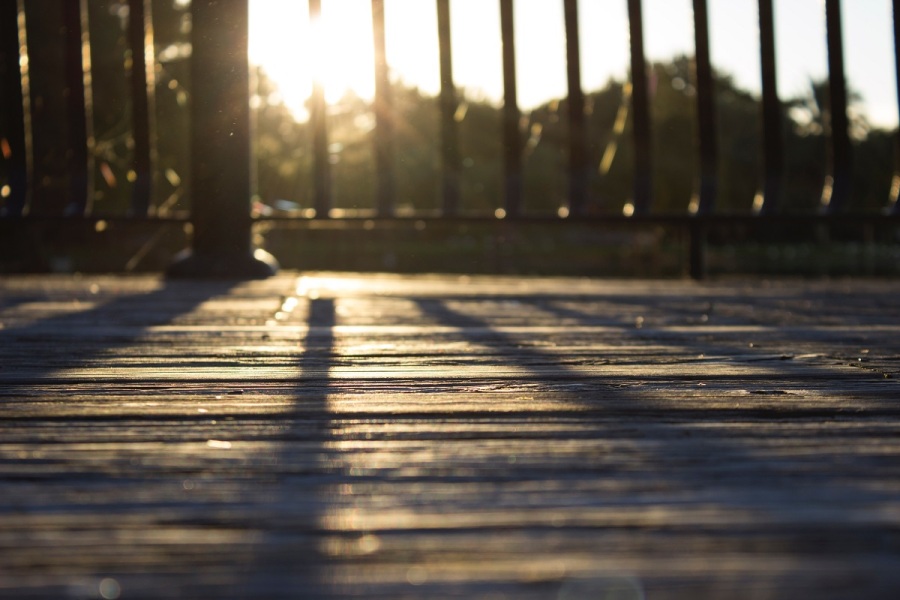 In the 1930s as part of the Federal Writers’ Project, writers conducted interviews of more than 2,300 former slaves and their descendants. (Learn more about the project here.) On the morning of November 1, 1938, interviewer Bernice Bowden was walking down Miller Street in Pine Bluff, Arkansas when she spotted Mal Boyd sitting on his porch. This chance encounter provides us with an interesting narrative on what Mal knew of his family. The three pages below about Mal Boyd are from Slave Narratives: A Folk History of Slavery in the United States from Interviews with Former Slaves, Volume 2, part 1. 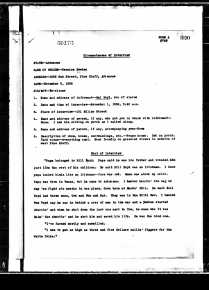 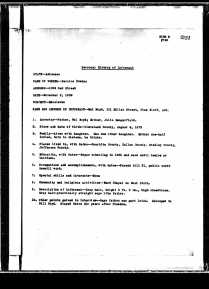 (Thank you to Randy Boyd for sending me this document!)

Thanks to Mal’s account, I can conclude Mal is my half second cousin, four times removed. (We are related through Bill’s half brother, Jeter Boyd.)

Mal’s father, Toliver Boyd, was born to William “Bill” Boyd and his slave, name unknown. Mal says Bill was an Irishman, and I have traced Bill’s great-grandparents as coming over from Ireland in the early 1700s.

I suspected from census records that Toliver might be Bill’s son, based loosely on his children’s names (among them were William and Robert), household on the 1850 census next door to Bill, and that he was described as mulatto on the 1860 census. My intuition proved right with Mal’s account. I often wish I could just directly ask my ancestors and relatives their stories instead of piecing together records and I am thankful we have Mal’s story on record to share.

His account also leaves a lot of questions in my mind. Did Toliver have more siblings?  Who was Toliver’s mother — was it Page from the 1850 census record? …

Mal mentions Toliver was treated just like Bill’s other children, but this wasn’t the case when it comes to Bill’s will. Toliver was not mentioned, however, an “old slave, Washington B. Smith” was willed Bill’s clothes.