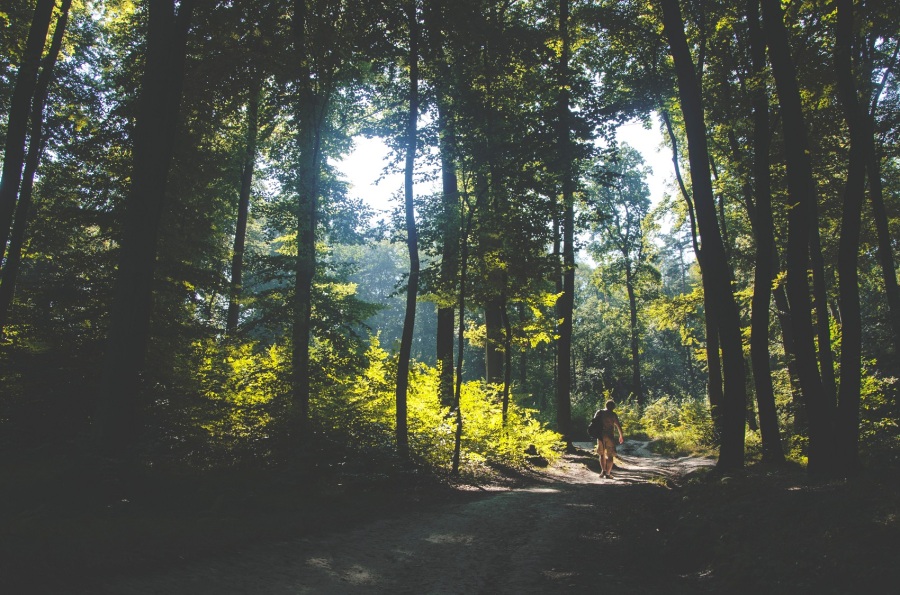 When I started building my family tree many years ago, my family had never heard of Oliver Windsor or Martha Patsy Harris. My dad helped me write out a paper family tree for my fifth-grade class project. I remember sitting in Nanny and Papaw’s kitchen as they told us their family trees as far back as they could recall. Papaw told us his grandparents (his mother’s parents) were Hawk Aaron and Emma “Winslow”. He only saw Emma a couple of times. In my research, I discovered Emma’s parents were Oliver and Martha. Martha’s story sparked my first blog article.  I wanted to write about Martha’s husband, Oliver. So much is lost to time, but I have compiled the facts below so generations to come will know of Oliver and his unique story.

1840 – Oliver Windsor was born to Mary Polly [Johnson] and William Thomas Windsor. His exact birthplace is unknown, but I suspect it was Marshall County, Alabama, because William was living there on the 1840 census. Oliver had at least 10 siblings. (1840 census, 1850 census)

1850 – 10-year-old Oliver is living with his parents in Blount County, Alabama, a neighboring county of Marshall. His father along with brothers John and Philip are listed as farmers. (1850 census)

1860 – On the census for this year, Oliver is living with his older sister Jane in Blount County. (1860 census)

31 Dec 1860 – Oliver rang in the new year as a newlywed. He married Mary Jane Harris in St. Clair County, Alabama. She was the same age as Oliver, 20 years old. (1860 census, Alabama marriage records)

12 Apr 1862 – “O.C. Winsor” enlisted in Company B, Alabama 48th Infantry Regiment at Hendrixville, De Kalb County, Alabama, for three years or the duration of the war. (Compiled Confederate Military Service Records)  Later company muster rolls give the date as April 7 instead of 12. There is no other person that fits the profile of  “O.C. Winsor” other than Oliver Windsor.

Jun 1862 – The 48th Infantry Regiment of Alabama was sent to Virginia and attached to Taliaferro’s Brigade of Jackson’s Division in the District of the Valley. (Source: civilwarintheeast.com and various records)

9 Aug 1862 – The regiment fought at Cedar Run, Virginia at the Battle of Cedar Mountain, which was a Confederate victory. (Source: civilwarintheeast.com and various records)

30 Aug 1862 – The regiment fought in the Second Battle of Manasses where 50 men died. (Source: civilwarintheeast.com and various records)

15 Sep 1862 – The regiment participated in the siege of Harper’s Ferry. (Source: civilwarintheeast.com and various records)

17 Sep 1862 – The regiment fought in the Battle of Sharpsburg (Antietam). (Source: civilwarintheeast.com and various records)

13 Dec 1862 – The regiment fought in the Battle of Fredericksburg. (Source: civilwarintheeast.com and various records)

19 Jan 1863 – The regiment was transferred to Law’s Alabama Brigade in Hood’s Division of Longstreet’s Corps. (Source: civilwarintheeast.com and various records)

11 Apr to 6 May 1863 – The regiment participated in the Suffolk Campaign. (Source: civilwarintheeast.com and various records)

May and June 1863 – Noted as present on the company muster roll. (Compiled Confederate Military Service Records)

From the monument at Gettysburg:

July 2. Left New Guilford 25 miles distant at 3 A.M. Arrived and formed line 50 yards west of this about 4 P.M. and advanced against the Union positions. The 4th 15th and 47th Regiments attacked Little Round Top and continued the assault until dark. The 44th and 48th assisted in capturing Devil’s Den and 3 guns of the 4th New York Battery.

July 3. Occupied the breastworks on west slope of Round Top. The 4th and 15th Regiments assisted at 5 P. M. in repulsing cavalry led by Brig. Gen. E. J. Farnsworth in Plum Run Valley.

Sep 1863 – The brigade was transferred to the west with Longstreet and two divisions. (Source: civilwarintheeast.com and various records)

20 Sep 1863 – The regiment fought in the Battle of Chickamauga where Oliver was wounded. (Source: civilwarintheeast.com and various records)

31 Aug to 30 Oct 1865 – Noted as absent, wounded at Chickamauga on the company muster roll. (Compiled Confederate Military Service Records) Learn about the battle of Chickamauga here.

1865 – Mary Windsor is born to Mary Jane and Oliver Windsor. (1880 census) Ancestry user redheadindixie credits a 1981 book called Branches and Roots by Ann Harris, with the information that not only did Mary and Oliver have Mary, they also had a son named William. I have found no documents to prove William existed, but it is possible. I would assume he was older than Mary and possibly died in childhood.

Around the same time, Oliver had a child named John Henry Windsor with Mary Jane’s older sister, Martha Patsy Windsor. (1870 census) I’m sure that would be an interesting story to share, however, I don’t know how this came about. Oliver and Martha’s son Lewis’ death certificate in 1941 gives his mother’s name as Martha Harris. (Tennessee death certificates)

1870 – At some point before the 1870 census, Oliver Windsor and Martha Harris moved to Stewart County, Tennessee. I have not been able to locate a divorce record for Mary Jane and Oliver, nor a marriage record for Martha and Oliver. In those days, especially since they relocated from Alabama, it would have been easy to pass as an “official” married couple.

Oliver listed his age as 38 when he would only have been 30. I find that often people didn’t keep track of birthdays and ages back then. Martha and Oliver had three sons by 1870: John, James and William. Oliver’s occupation was a farmer. (1870 census)

1883 – Martha’s youngest son, William, is born. She already had a son named William, so I am guessing that the older son died and she named the new baby William. (1900 census)

1883 to 1887 – Martha passed away sometime between the time of William’s birth and the time Oliver was remarried.

29 Oct 1887 – Oliver marries Nancy “Nannie” Durham in Stewart County, Tennessee. He’s 47 and she’s 15. (Tennessee marriage records) Nannie’s parents are unknown, however, her son Lurton lists on his delayed birth certificate in 1951 that his mother’s name was Nannie York, with his brother Charley as a witness. (Tennessee delayed birth certificates)

1900 – All of the 1890 U.S. census records were destroyed, so the next census we have to refer to after 1880 is the 1900 census. In 1900, the Windsor family was living in Houston County, Tennessee, a neighboring county of Stewart County. Oliver gave his birth month and year as February 1851, which we know is incorrect as he was born about 1840. He listed his age as 49, although he was really 60. His occupation was a wood chopper. Nannie and Oliver had five sons: Charles, 12; Walter, 9; Herman, 4; Alford, 1; and Herbert, 3 months old. (1900 census) Oliver had at least 13 documented children by three different wives.

The 1900 census is our last record of Oliver’s life. I can’t find the family on the 1910 census. By 1920, Nannie, Lurton [Alford] and Herbert are living in Franklin County, Alabama. This gives Oliver a death date between 1900 and 1920, a 20-year span of time. His final resting place is unknown.

One cannot begin to imagine what Oliver went through during his time with the 48th Infantry Regiment of Alabama during the Civil War. I wish we had more details of his life to pass down, but I’m glad we have these documented facts to share about my third-great-grandfather, Oliver.

One thought on “Oliver Windsor, the Civil War and the Harris Sisters”